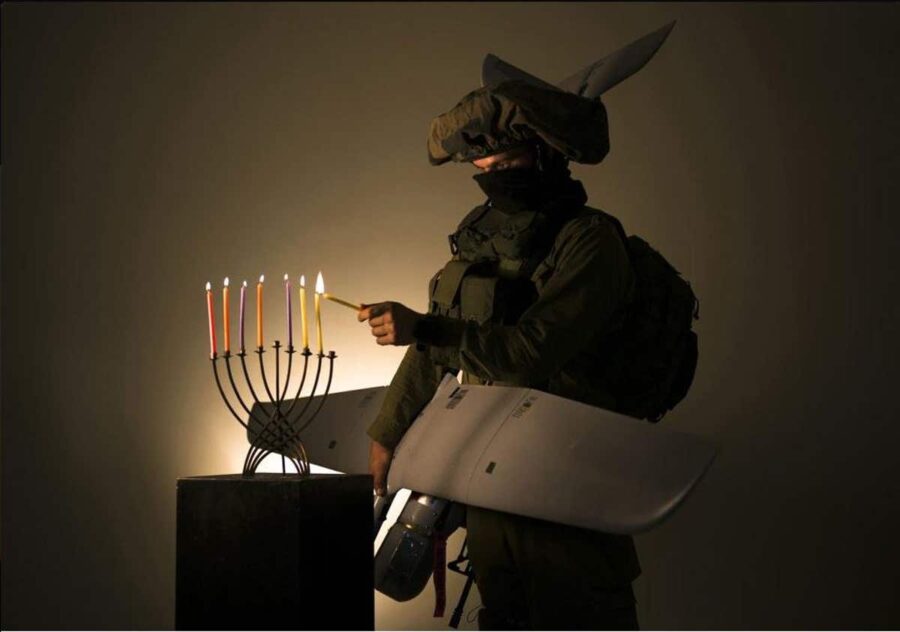 This is a short 10 minute Chanukah Speech.

Judah the Maccabee, hero of the Chanukah story, was a military leader. He was so skilled as a commander that there is a statue of him in the Military Hall of Fame at West Point, the most prestigious U.S. military academy. It is displayed along with the statues of Alexander the Great, Julius Caesar, King Arthur and other great warriors. He is a general who serves as a model for our current generation of heroes.

But did you know that? Do they teach that in Hebrew school? Do we teach our children that?

Instead, we teach them about the Maccabees as the men who remained loyal to the Jewish way of life and resisted the forces of assimilation. They were the lights that burned even through the darkness. Chanukah celebrates a military victory, but the primary celebration is the spiritual freedom that the victory made possible, the oil that burned then and has gone on burning since. This is how we have understood the story of Chanukah throughout Jewish history. That is the Maccabee magic....