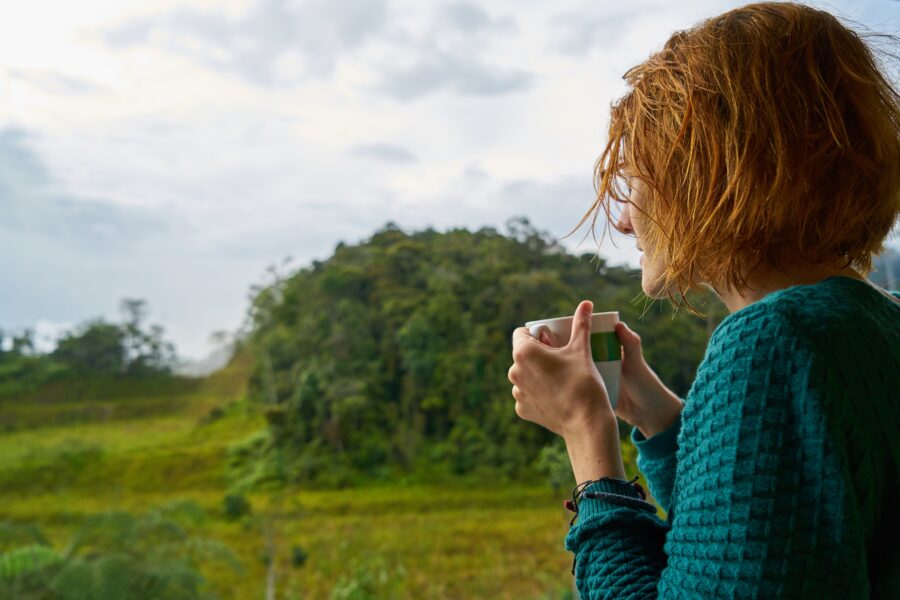 This sermon takes on the theme of overcoming adversity. Every single one of us has come here a little bit desolate, each of us is an incomplete and unfulfilled person in one way or another. Some of us have been left incomplete by death, others by disappointment — the job we wanted and didn't get, the marriage we dreamed of that failed to materialize, the talent we somehow never managed to develop, the child who didn't turn out as we hoped, the Jewish person we want to be but somehow never became.

Every one of us is incomplete in one way or another. We're missing something from our lives, and its absence weighs us down, compels us to see everything in our lives in a dimmer light.

Where does a Jew find the strength to go on when he or she has used up all their strength? Where do we get hope when there seems to be no grounds for it?

The answer is: Yom Kippur. On this sacred day, G-d calls to each of us saying: You are not held captive by the past; you can begin again. Whatever we have gone through and whatever wrong we have done, when we turn to G-d with a sincere heart, He gives us another chance, and the strength to re-create ourselves.

Along the way we’ll learn about: