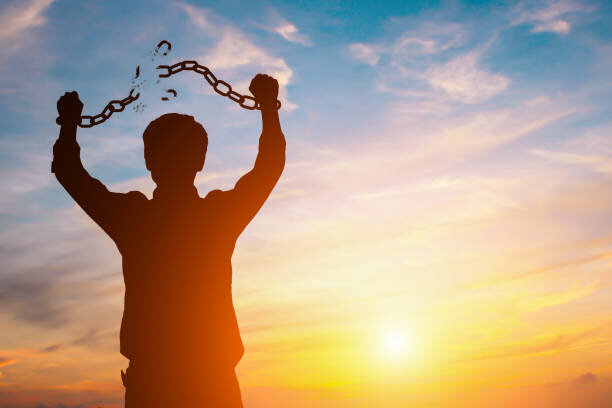 The Power of Forgiveness - Yizkor

Simon Wiesenthal, the world famous Holocaust survivor and Nazi hunter, tells a sharply funny story in the midst of his haunting autobiography that teaches us much about forgiveness, the theme of Yom Kippur.

Indeed, from the opening lines of Kol Nidre, to the story of Jonah, to the final Neilah prayer, this entire day is about apology and forgiveness. It's the day when we ask G-d to forgive us, and G-d asks us toforgive others.

And that is want this speech is about—forgiving others. Of all the mitzvot, forgiveness is among the most important and its absence the most destructive. We will lean why.

We will learn this from moving stories, we will also see this in a fascinating exploration of the Torah. There are several stories in the Torah that on the surface of things do not seem connected, but, if we know how to read the narrative beneath the stories, we see that the independent stories are actually part of a single, precisely structured lesson; all teaching us about the theme of this day.

Many of us want to forgive but do not have the will power to let go of the grievances in our hearts. What will convince us to do so? There are two key insights to keep in mind; the first from Talmud, the second from a recovering alcoholic. We will explore both.

Forgiveness is a subtle topic, yet it has far-reaching implications, as well as moral beauty. It also may be one of the most powerful forces in our lives; we will see how the power of forgiveness turned a bitter enemy into a hero who saved over 700 Jews. Today thousands of Jewish families are alive because of his heroic actions.

We will close the speech with the moving story of a famous Rabbi who forgave his enemies practically before they wronged him!

Yizkor service. I heard a story recently about a child who prayed to G-d, and said:  “Master of the world, make me a great and good man, just like my father." His father overheard his son—we’ll see how he responded.

The Jewish tradition maintains, as part of the explanation for the Yizkor service, that this is an instance of Ha-Chayim podim et ha-maytim, the living redeem those that have passed on. What does it mean? We will learn this important lesson.