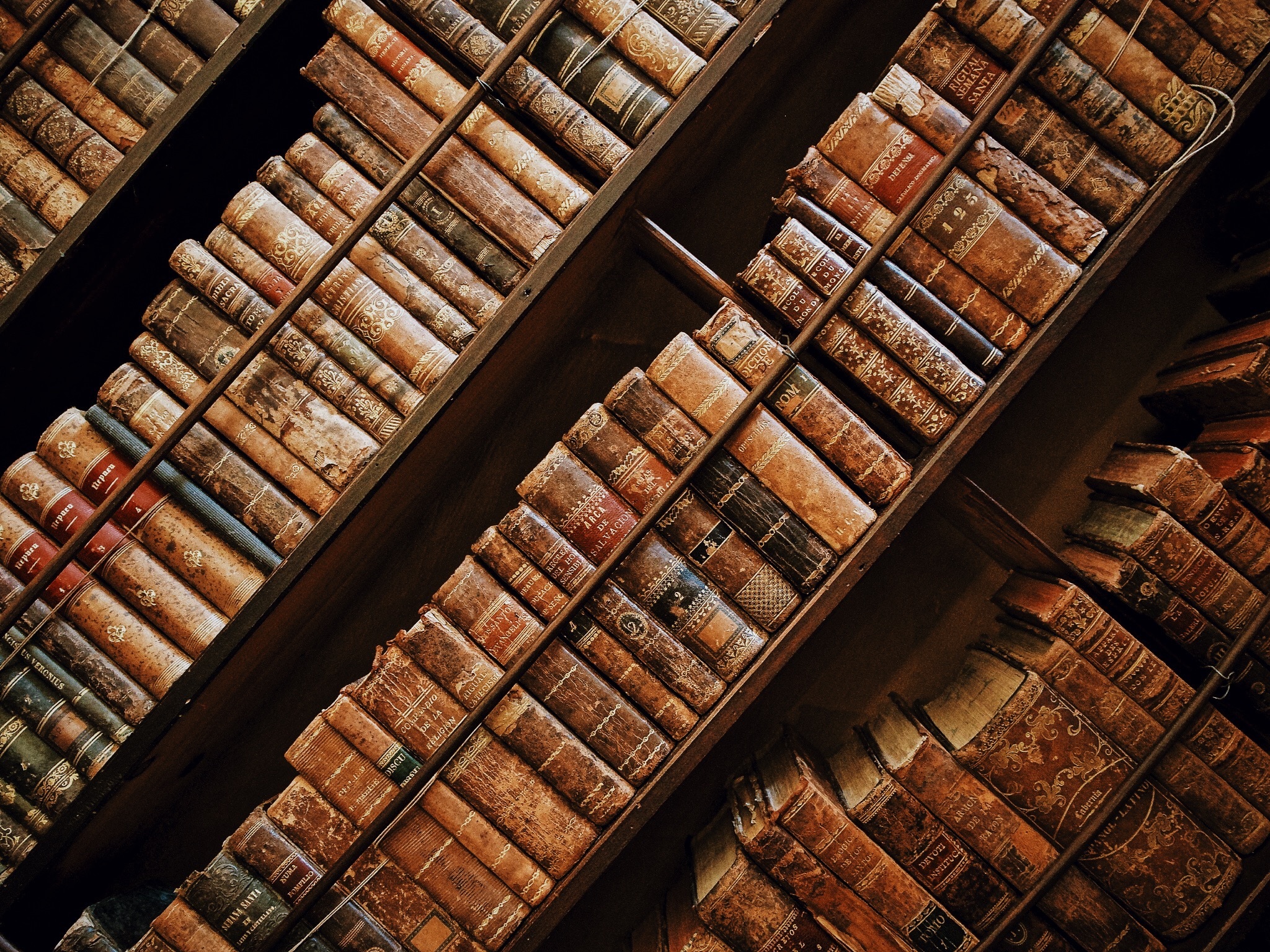 These Yom Kippur Gems are filled with new, inspiring material that explain and elucidate many of the prayers we say on this holiday.

Vignettes include: How Al Chet is the Jewish “defibrillator” that jumpstarts the sleeping heart; a surprising request from an Israeli cabinet minister ; a recent sociological study that gives us the recipe for child-rearing; a Nobel laureate’s moving story that illustrates how Judaism is concerned not only with conduct but also with character; the difference between “dropout” and “drop-off” Jews; why the Torah chooses theft as the sin to tell us about confession; how to think like an ocean liner; the revolutionary approach of AA’s “one day at a time” philosophy and its source in Torah; a child’s clever phone call and what it tells us about teshuvah; the chapter in the Bible that everyone knows by heart which teaches us how to serve G-d with joy; the difference between a “sacrifice” in baseball, and sacrifice in Judaism; the first invention made by Steve Jobs and how it unexpectedly illustrates the power of heartfelt prayer.

These mini-sermons are intended to both entertain and educate the audience between prayers. They are rich with Jewish wisdom, wit and joy, and will help bring greater meaning to both committed Jews and casual congregants.